The Kord Machine Gun is a heavy machine gun (HMG) available in Squad.

The Kord-12.7 mm heavy machine gun is a Russian design that entered service in 1998 replacing the older NSV machine gun. Externally the weapon resembles the NSV; however, the internal mechanism has been extensively reworked, changing from a horizontally pivoting breech block to a rotating bolt design. Additionally the gas system has been changed and the muzzle baffle redesigned. These changes give the weapon reduced recoil compared with the NSV, allowing greater accuracy during sustained fire. 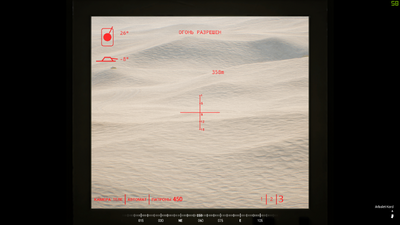 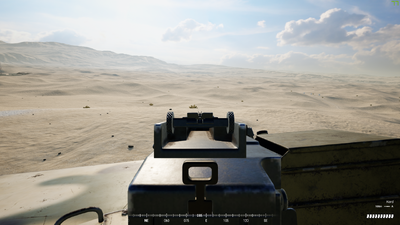 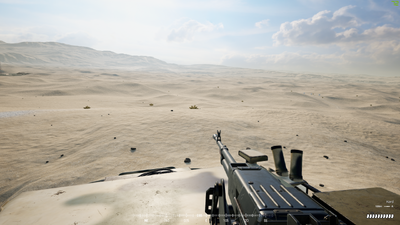