The 9M113 Konkurs is an Anti Tank weapon available in Squad. The Konkurs started development in 1962 and was introduced to the Russian Ground Forces a decade later.

It’s one of the most successful anti-tank weapons ever developed by the Soviet Union. Often compared by Western sources to the American BGM-71 TOW or the French MILAN, in reality the 9K113 Konkurs (Russian for “Competition”), designated the "AT-5 Spandrel" by the West, has little in common with its peers.

In game, you can use the Konkurs in the gunner's seat BMP-2 and the BRDM-2 Spandrel. The Konkurs/Spandrel is a wire-guided anti-tank guided missile and is comparable to the BGM-71 TOW, 9M133 Kornet, and the 9M14 Malyutka. The Konkurs actually has the same penetration value as the Malyutka (which is lower than the TOW and Kornet), but travels directly straight when fired and travels at a faster velocity. It is still a powerful anti-tank weapon, and can still deal massive damage to enemy armor. It is available to the Russian Ground Forces, Middle Eastern Alliance, Irregular Militia, and Insurgent forces as their primary vehicle-mounted anti-tank guided missile. 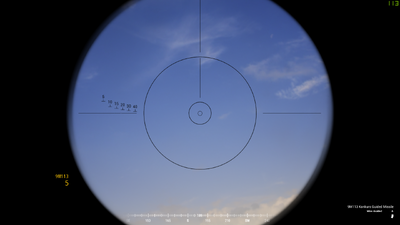 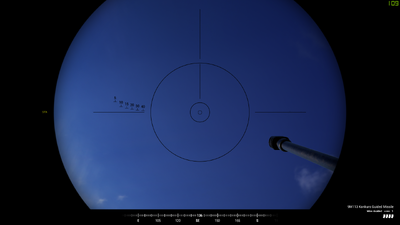